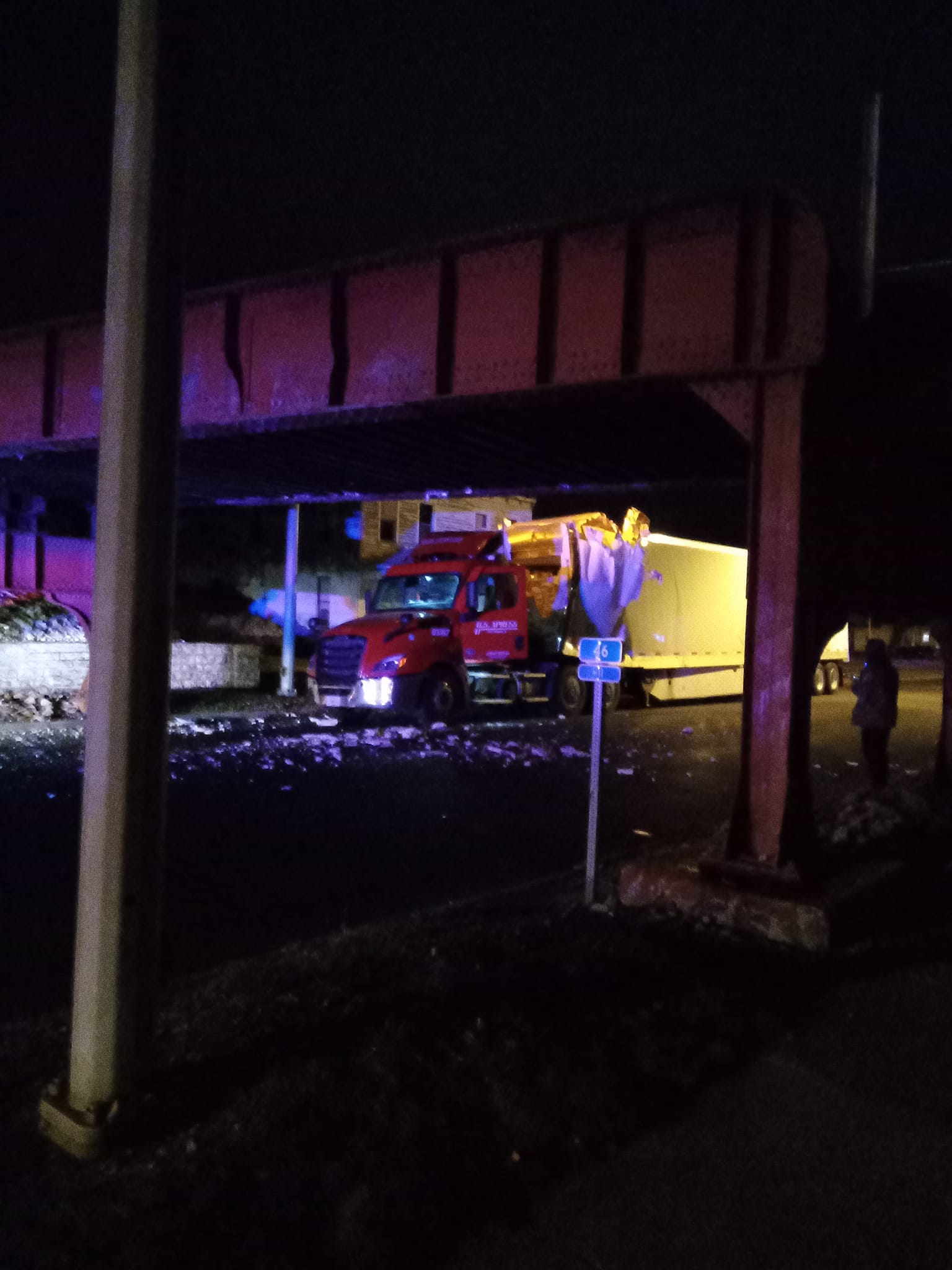 (Connersville, IN)--In Connersville, city leaders on Monday announced some steps they’re taking to stop semis and other high-profile vehicles from slamming into the railroad trestle on Central Avenue because they can’t fit underneath.  The city now says its happened an incredible 45 times in the last couple of years.  A feasibility study that would examine the cost of lowering the road under the trestle is planned.  There is also new lighting and signage in the works.  The city would also like to paint the trestle a brighter color, but CSX – which owns the bridge – won’t allow it.