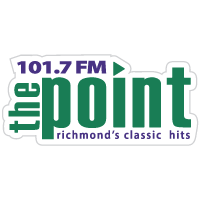 (Richmond, IN)--One of three people who led RPD officers on a high-speed chase Wednesday morning was booked into jail at 4:30 Wednesday morning.  24-year-old Kasey Collins now is charged with dealing both cocaine and methamphetamine.  According to scanner traffic, speeds reached 100 miles per hour shortly after the chase began at 12th and East Main in Richmond.  The SUV crashed near the 1400 block of South J.  Collins was captured, but two other people including one male and one female were able to get away.  There were no reports of any injuries.