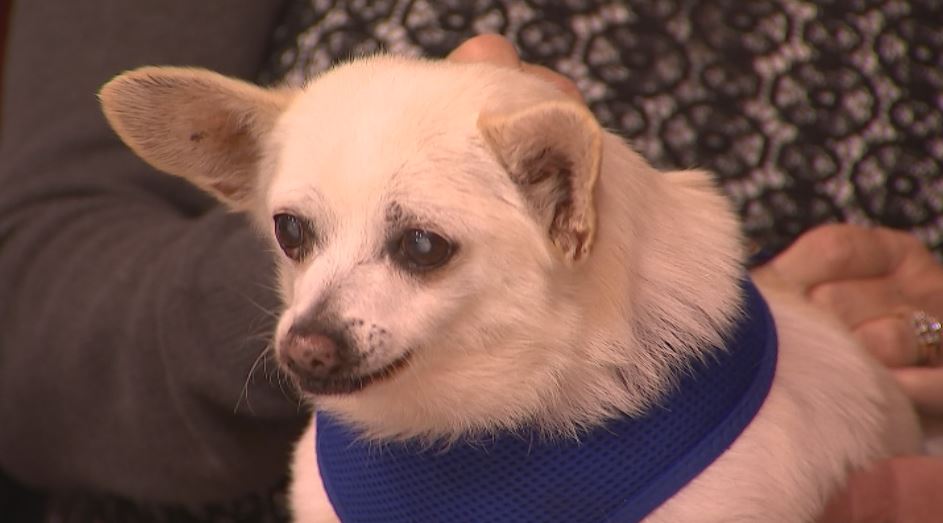 (Camden, OH)--It’s now been confirmed and is official.  Spike the Chihuahua, who lives in Camden in Preble County, is now the world’s oldest living dog.  Spike’s owner, Rita Kimball, has received the confirmation from the Guiness Book of World Records.  "He's still mobile.  He gets around.  He just can't see very well, can't hear very well, and he has no teeth," Kimball said.  As of Thursday, Spike is 23 years, 2 months, and nine days old.