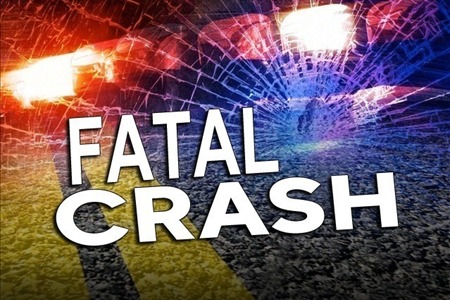 (Lynn, IN)--The Randolph County Sheriff’s Department on Monday released the names of the two girls involved in a fatal crash on Sunday that Kicks 96 and 101.7 The Point News reported Monday morning.  And, they’re both from Richmond.  16-year-old Isabella Estrella died when she was thrown from SUV in which she was riding on Boundary Pike near Lynn.  17-year-old Alexis Caldwell was the driver.  She was taken to Reid Health.  The investigation is continuing.